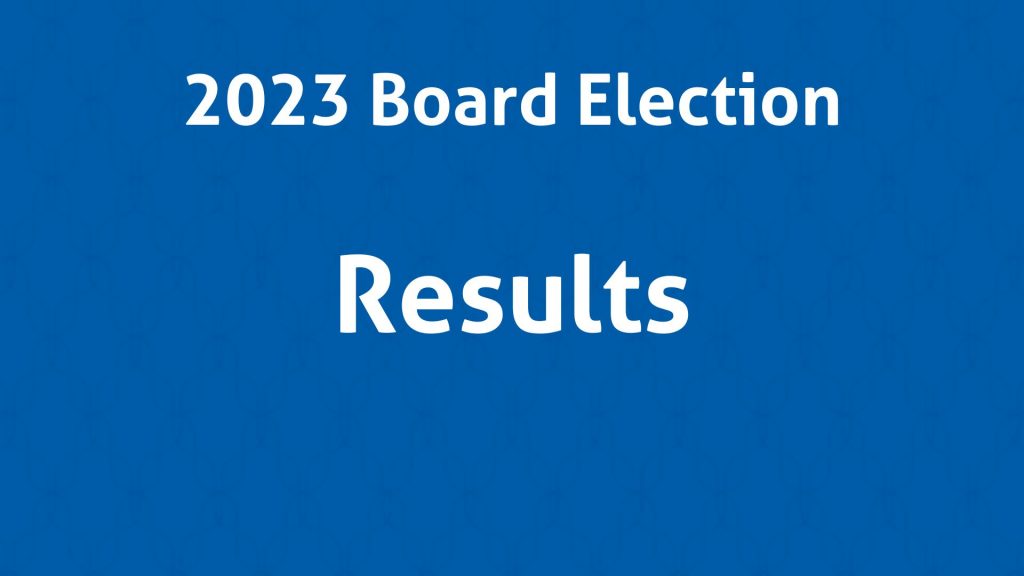 Grande Prairie & District Chamber of Commerce Members welcomed a new Executive, and elected five Members to the Board of Directors at the Chamber’s 2022 Annual General Meeting on December 1.

Assuming the role of Chair is Cindy Park (Minhas Bros.). Also acclaimed from the nominating committee were Cord Spero (ReMax Grande Prairie) as Chair Elect and Jon Anderson (individual membership) as Vice-Chair. Tertius Genis (Fusion Business Solutions) will remain on the Executive as Past Chair.

The remaining positions went to returning Directors: Lori Pollock (KMSC Law) and Barry Yaehne (Community Futures Grande Prairie & Region), who were successful in seeking their second two-year terms on the Board.

The Chamber would also like to thank retiring Board Members Larry Gibson, Ken Loudon and Jason Petrone. 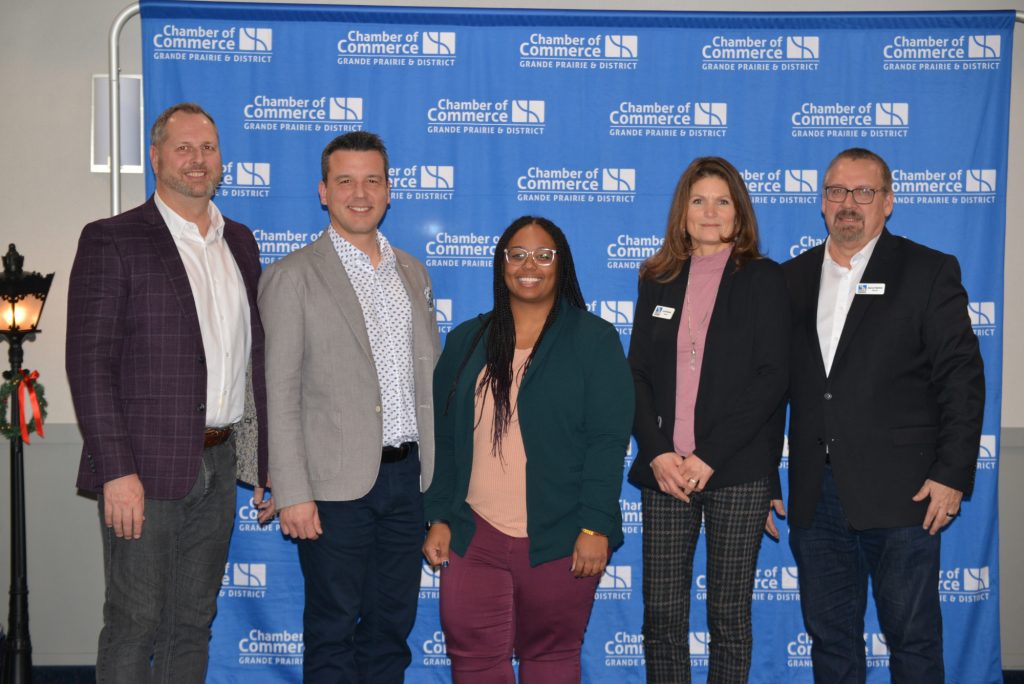 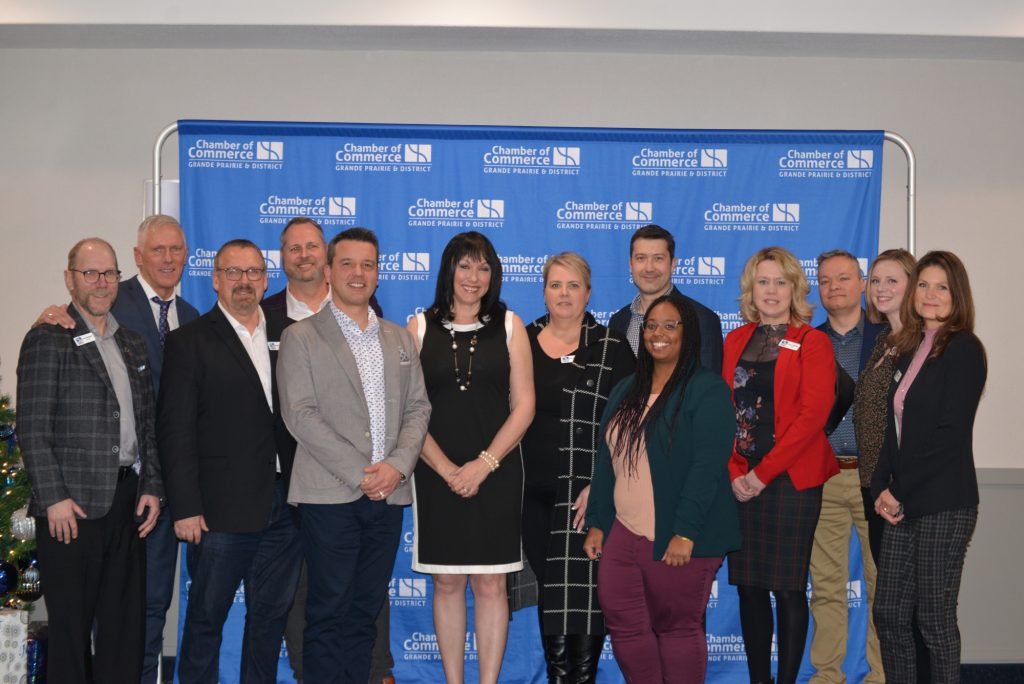 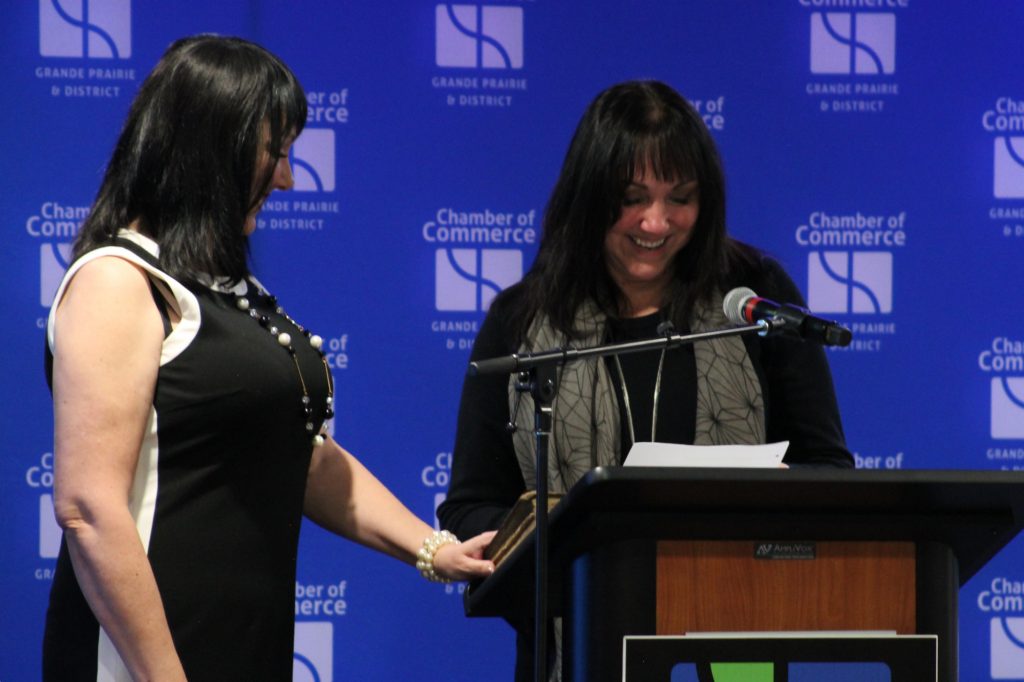 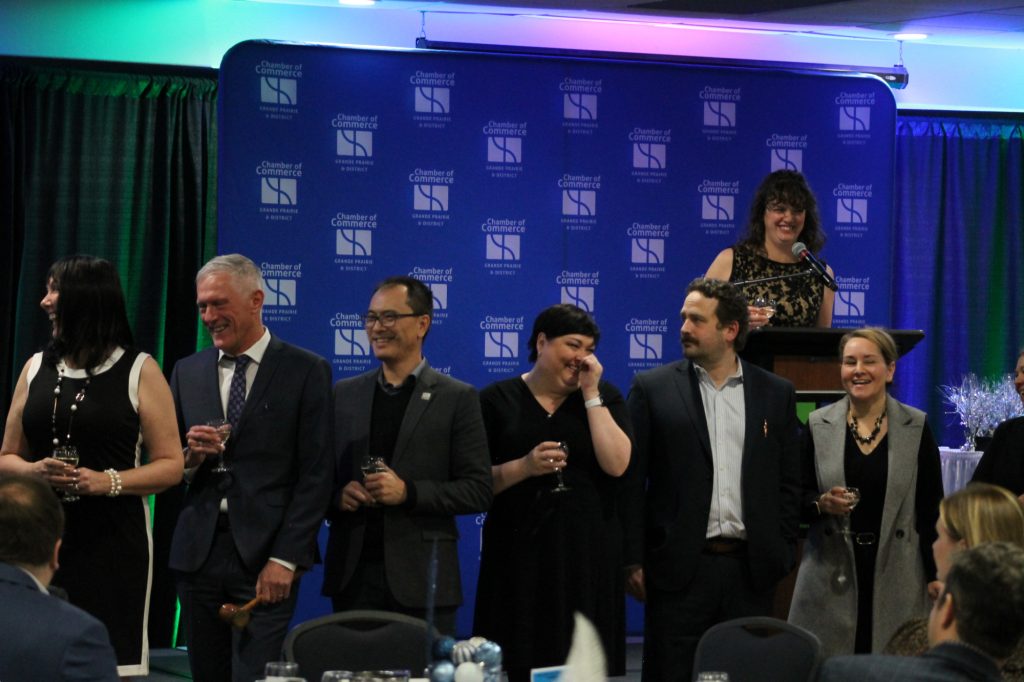 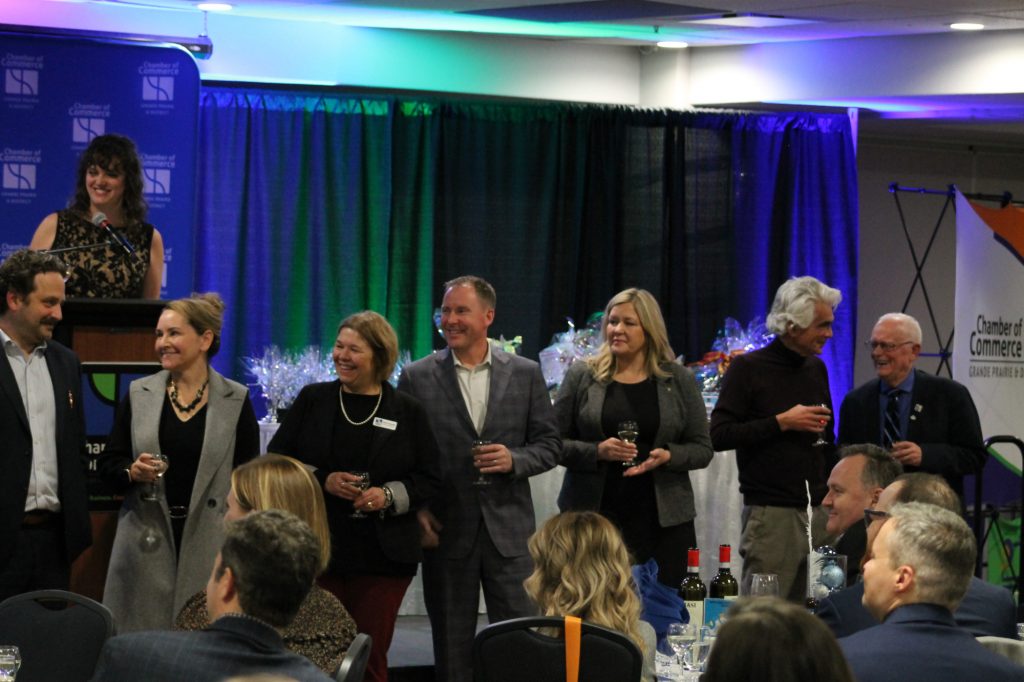 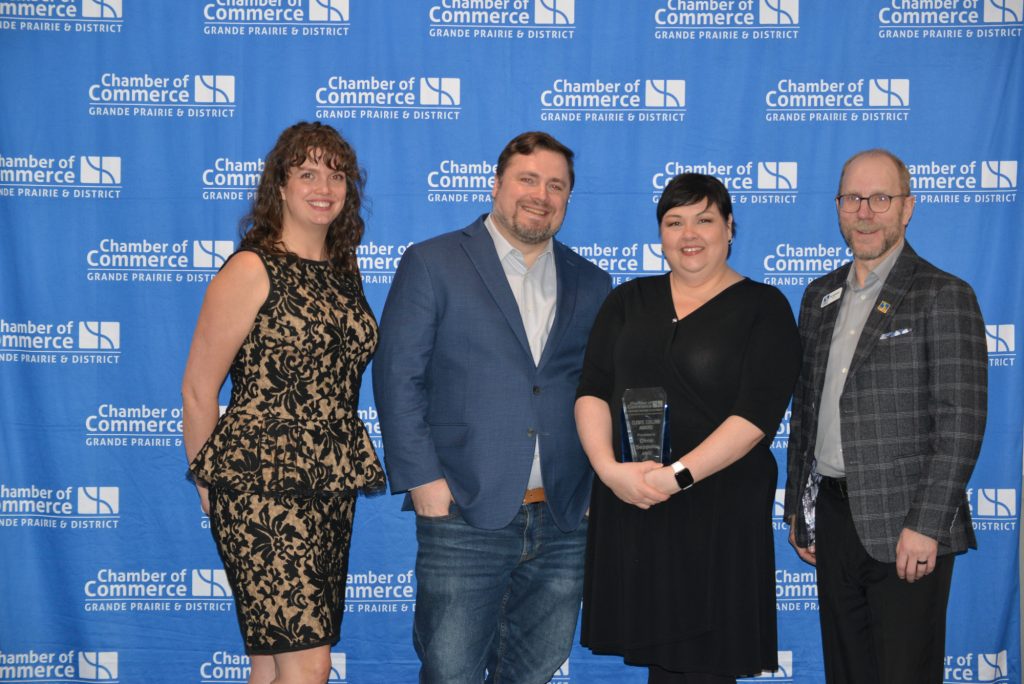 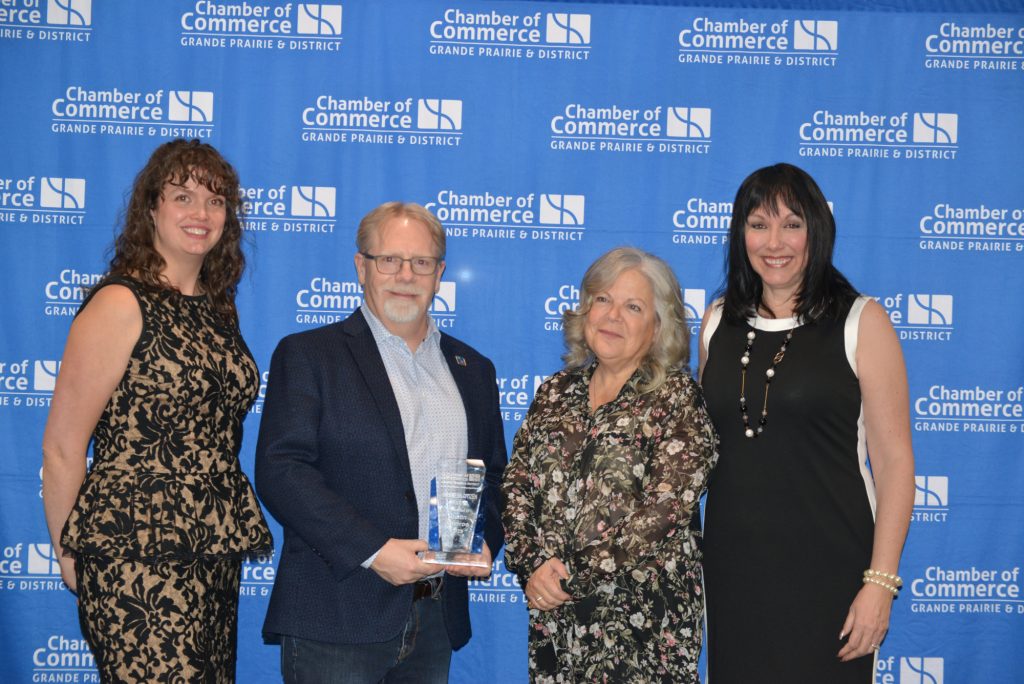 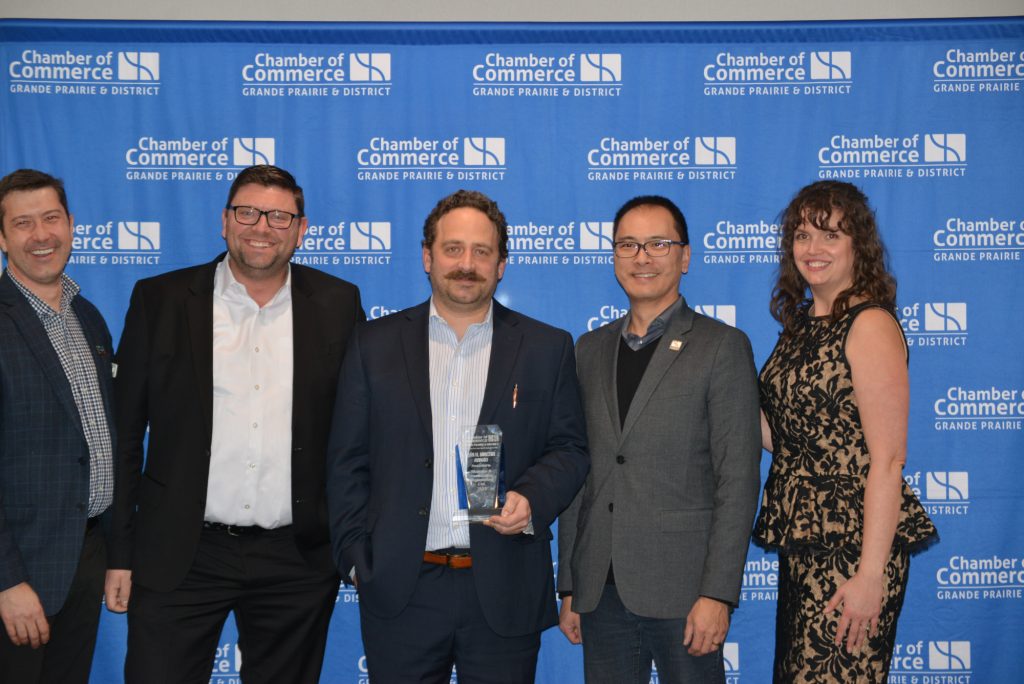 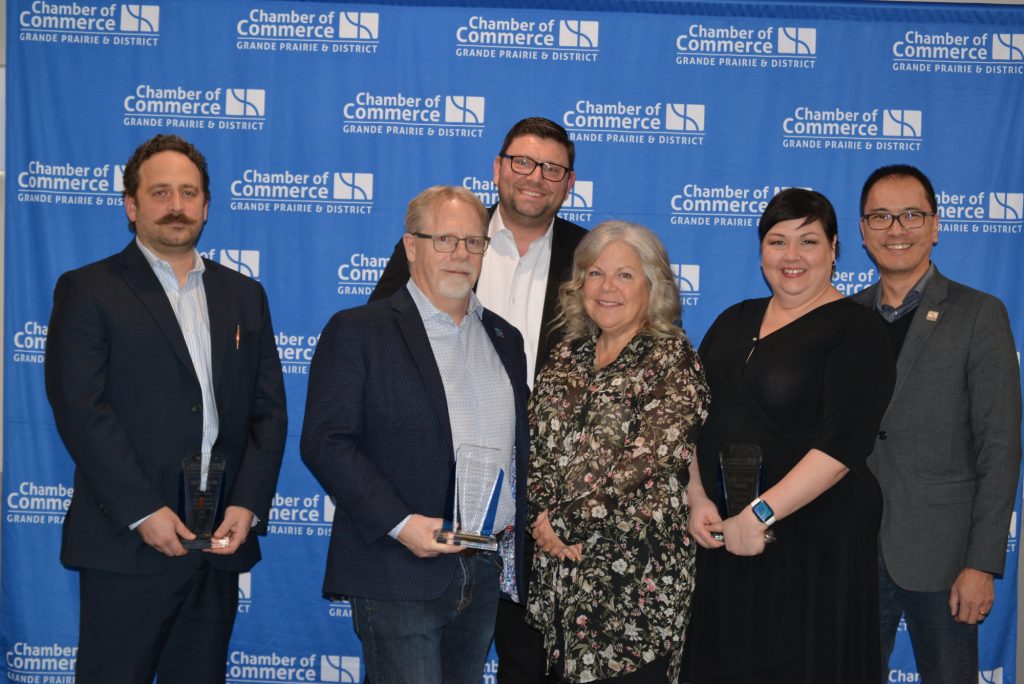 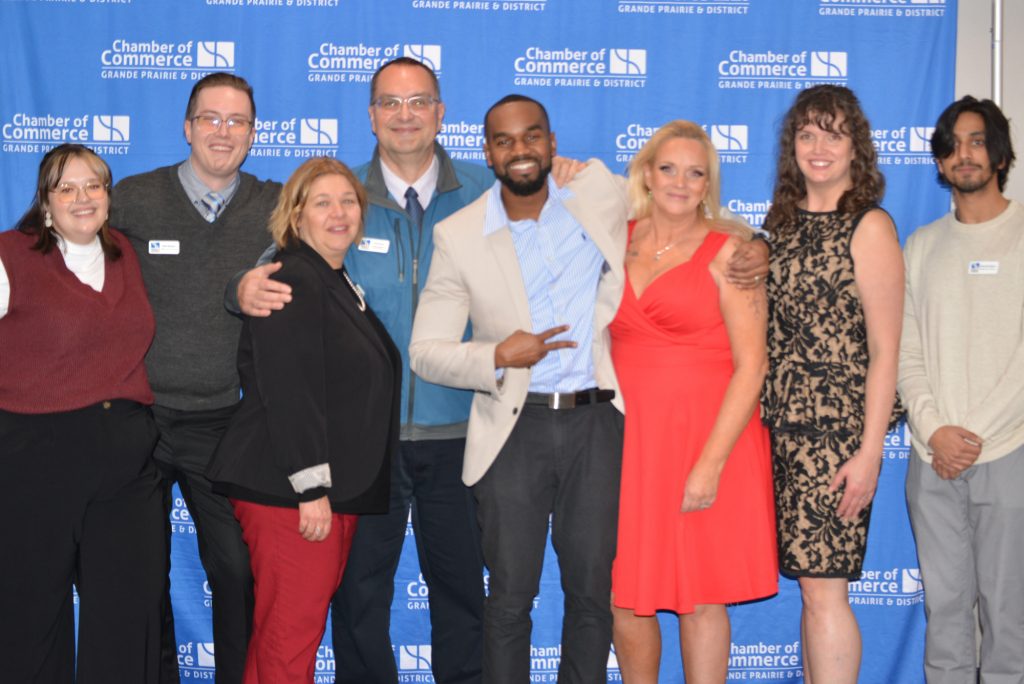 Past Chamber Award Recipients can be seen below:

Established in 1995, this award recognizes local businesses for long term achievement. This award recognizes a longstanding member business that has established itself as an exemplary business, has become a cornerstone of the greater Grande Prairie area, and is a strong supporter of the Chamber. In its tenure, the business has conducted itself responsibly and has kept in mind the best interests of the community. The recipient is a business that people can observe and say, "They do a good job and they're a very valuable asset to the community."

Established in 1995, this award recognizes an individual for outstanding contributions to the Chamber. This award recipient is a volunteer within the Chamber who has gone above and beyond to make the Chamber strong. This could be a past or current board member, or an active volunteer who has participated in Chamber initiatives.

Established in 1995, this award recognizes an individual for outstanding business accomplishment in the previous year. This award is presented to a Chamber member business owner who has contributed not only to the business community of the greater Grande Prairie area, but also contributed something in the way of community efforts or volunteer contributions. In short, it's awarded to a member individual who has tirelessly gone to great lengths to make the greater Grande Prairie area an attractive place to live and establish a business.

Above & Beyond Award Expand

This award is presented when special circumstances present themselves, in which a member business or business person goes 'above and beyond'. This may include, but is not limited to, a business or individual that has acted with compassion in responding to a need within the community, or provided commendable community service that makes the community a better place to live and work.